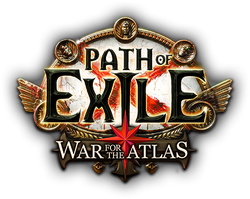 Path of Exile: War for the Atlas is an expansion for Path of Exile. It launched on December 8, 2017, for PC and Xbox One. In it, an ancient entity known as The Elder has challenged the Shaper's control of the Atlas of Worlds. Players explore maps ravaged by their conflict.

As The Elder grows more powerful, he will consume The Shaper's creations to manifest his own Guardians. The stronger the consumed boss, the stronger The Elder is when players face him.

The Atlas has been redrawn. Players find their way to the centre through new paths and discover new challenges along the way. War for the Atlas adds 32 maps to Path of Exile's ever-evolving end-game.

As players fight in maps the Shaper or Elder control, they may find rare Shaped and Elder items which can be crafted to have powerful properties that don't normally occur.

This expansion introduces ten new Gems, including four new Skill Gems and six new Supports. The new skills have a focus on necromancy, while the support gems are designed to augment as many skills as possible in new and interesting ways.

Path of Exile: War for the Atlas contains over fifty new Unique Items, many of which have been designed by the community.

Alongside the expansion comes the Abyss Challenge League. Players fight foes that spill forth from the underworld beneath their feet as they journey across Wraeclast. They can claim valuable new Abyss Jewels to customize their characters and items in new ways.

Add a photo to this gallery 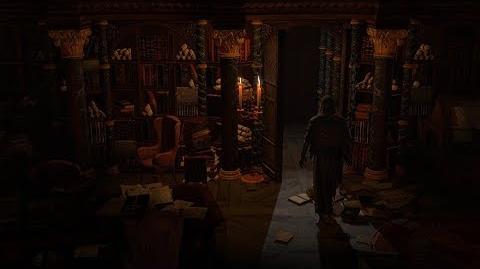 Path of Exile War for the Atlas Official Trailer 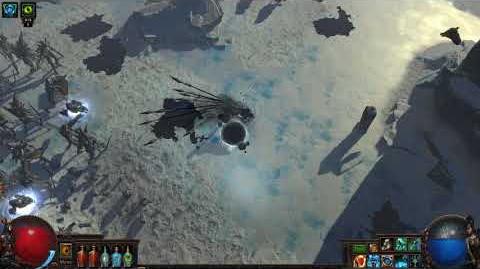 Retrieved from "https://pathofexile-archive.fandom.com/wiki/War_for_the_Atlas?oldid=5416"
Community content is available under CC-BY-SA unless otherwise noted.